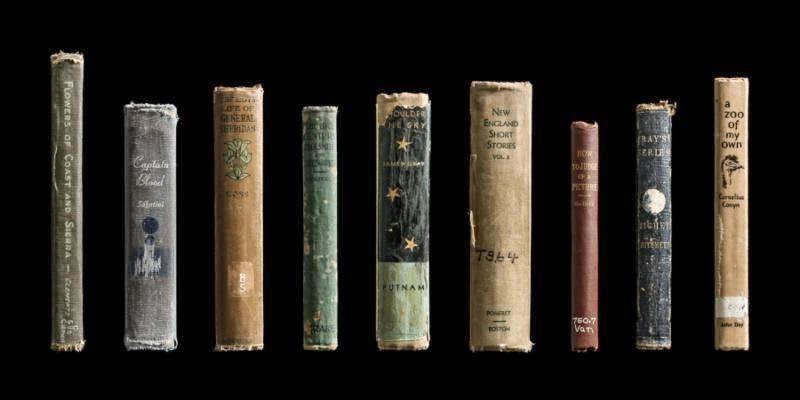 Writers often work in quiet and solitude, but on Saturday, April 18 at 7 p.m. the Fine Arts Center (FAC) in conjunction with the Emrys Foundation will celebrate, "Write Out Loud, Four Decades of Fine Arts Center Writers."

Write Out Loud is a literary reading and will be followed by a light reception. The event starts at 7 p.m. at the Fine Arts Center located at 102 Pine Knoll Drive on Saturday, April 18. Admission is $15.


Past and current FAC's creative writing instructors, which include Scott Gould, Jan Bailey, Claire Bateman and the current director of creative writing, Sarah Blackman, will share the stage with students - old and new - to read from their work. The teacher-student pairings include: Jan Bailey and Adina Lasser; Scott Gould and Chloe Mello; Claire Bateman and Julia Brooks; and Sarah Blackman and Lindsey Hudson.

About the Fine Arts Center:

The Fine Arts Center (FAC) prepares students for advanced study and career opportunities through studio classes taught by professional artists and teachers. FAC is the first specialized arts school in South Carolina and was established in August, 1974. Approximately 400 students attend FACE yearly with some ninety percent go on to higher education. In 2013-2014, its graduating class of 88 students earned over $10.8 million in scholarship opportunities to attend over 40 different institutions. FineArtsCenter.net

Founded in 1983, Emrys is committed to creating a community of writers and readers. Our literary publication, the Emrys Journal, has been published since 1984. The Emrys Press launched in 1995 and our Reading Room has brought writers and audiences together since 1990. Emrys' Writing Room has provided professional instruction for writers at all stages since 2006. In 2011, we began our Open Mic, a venue for writers of all skill levels to present their work. The Emrys Foundation was awarded the Elizabeth O'Neill Verner Governor's Award for the Arts in 2004 in recognition of outstanding contributions to the arts in South Carolina.

See all Emrys events at Emrys.org